Expand and Maximize your campaigns through Crowdfunding

How can crowdfunding help NGOs maximize their impacts? While many people may be interested in your cause, creating a strong emotional connection will drive them to directly support your organization. A good story can help build those emotional connections between your cause and supporters, widening your funding base for more successful campaigns. 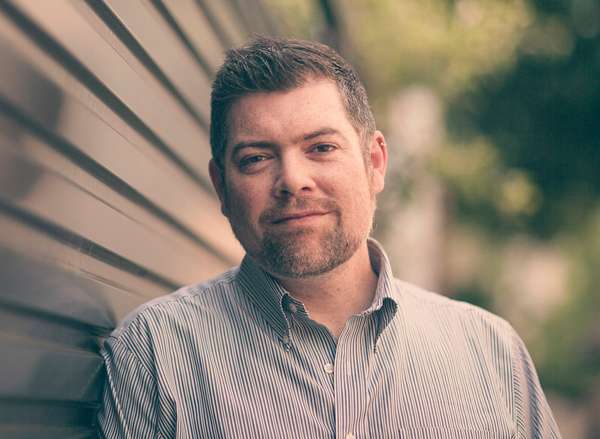 Co-founder and CEO at StartSomeGood.com

Tom’s pioneering work in the non-profit space has been recognized with numerous accolades including Innovator of the Year Award by the Nexus Summit and the innovation award at the Australia and New Zealand Internet Awards (ANZIA). Tom is also frequently featured in the press in publications such as the Financial Review, Sydney Morning Herald as well as regularly commenting on shows on the ABC Network, etc. 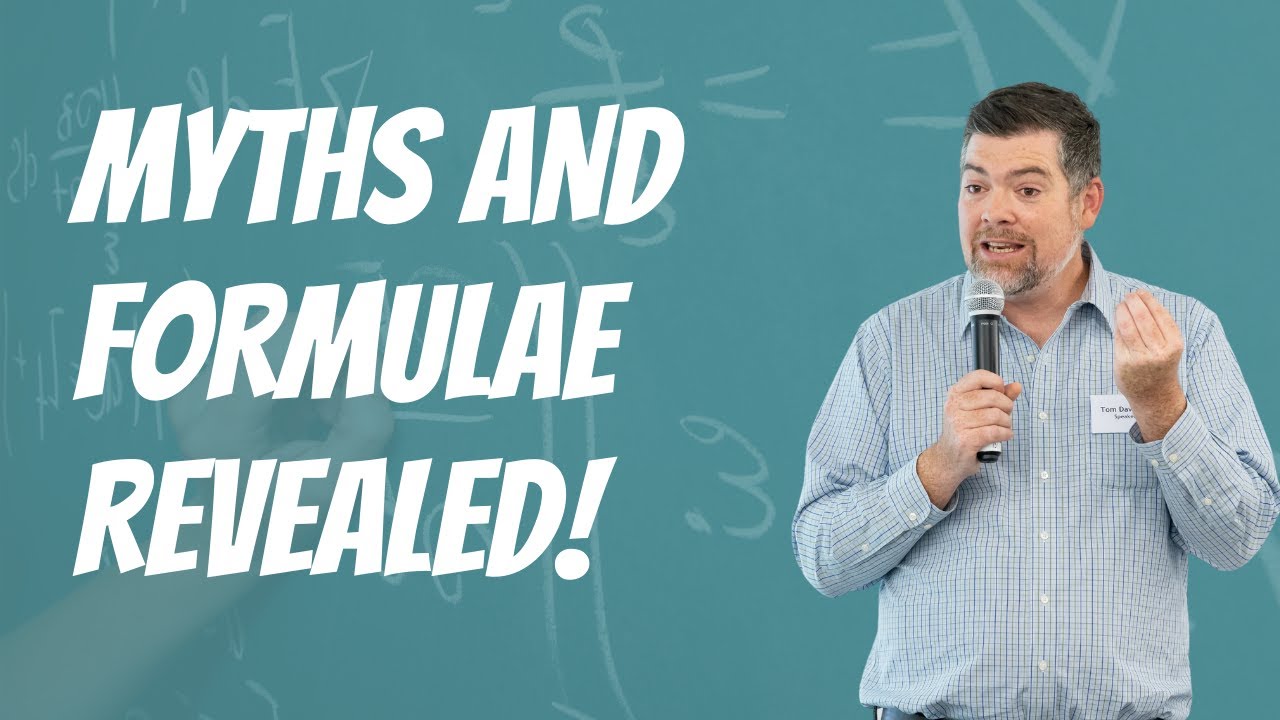 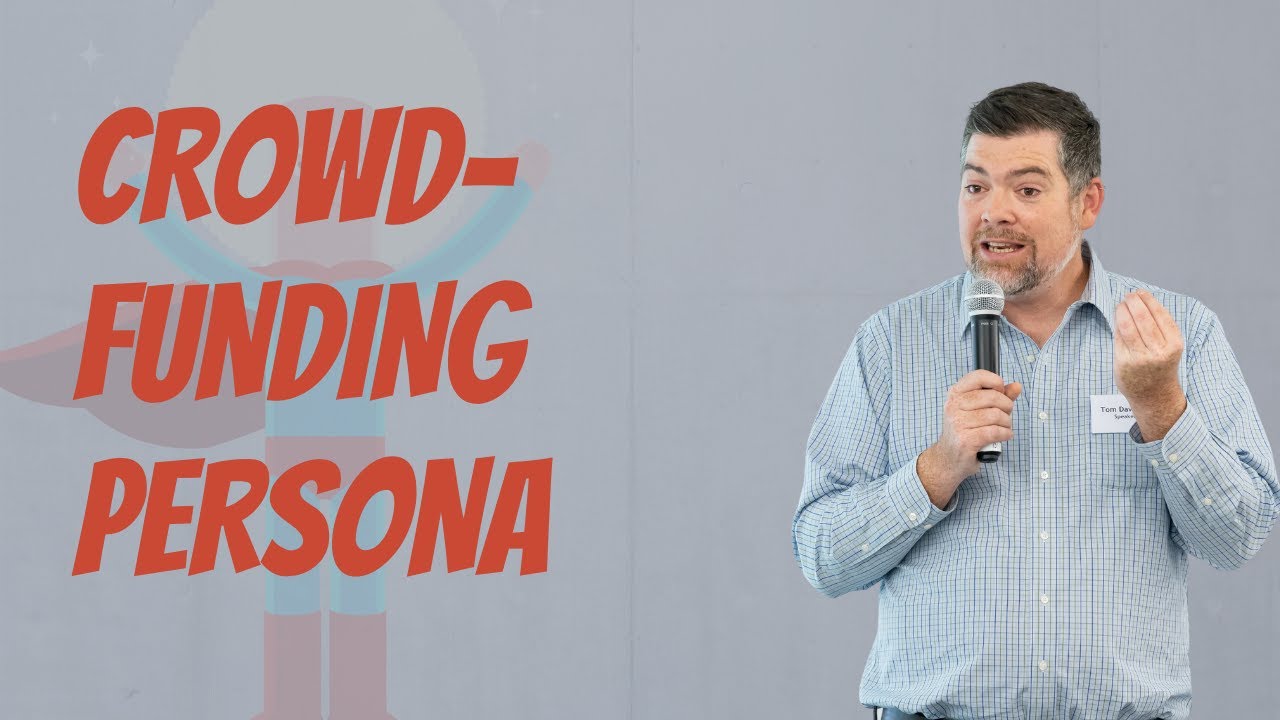 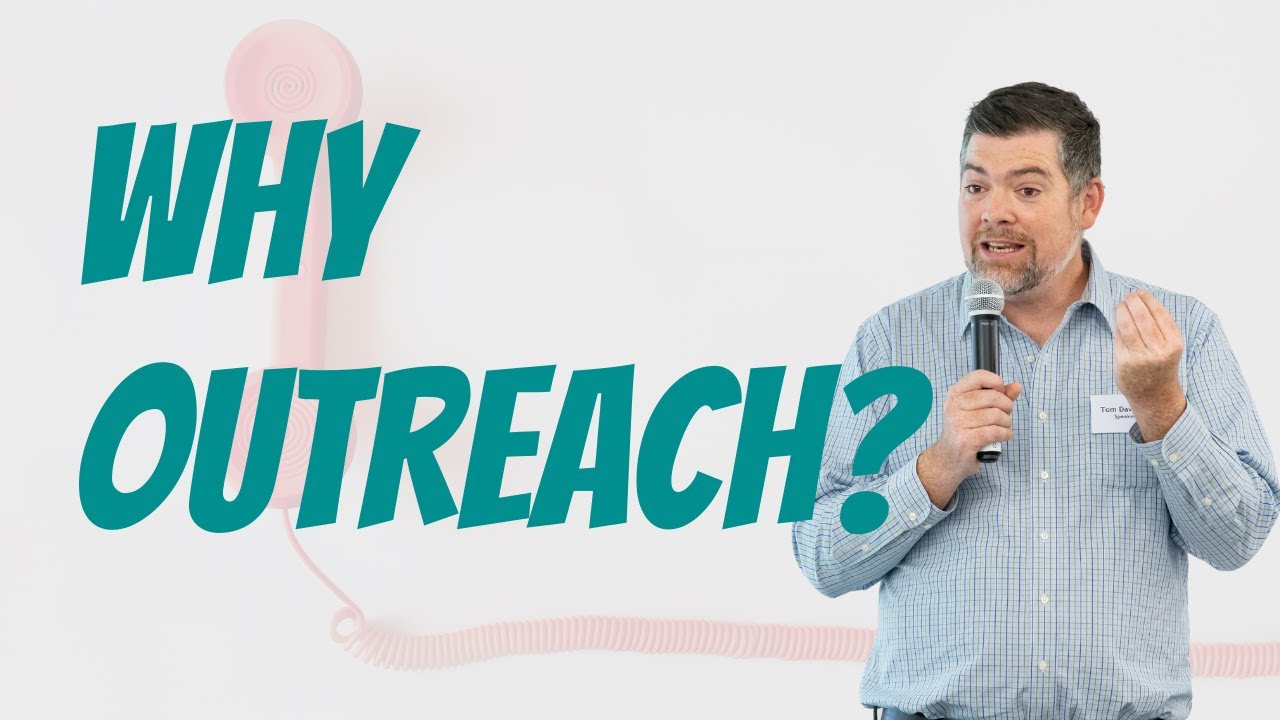 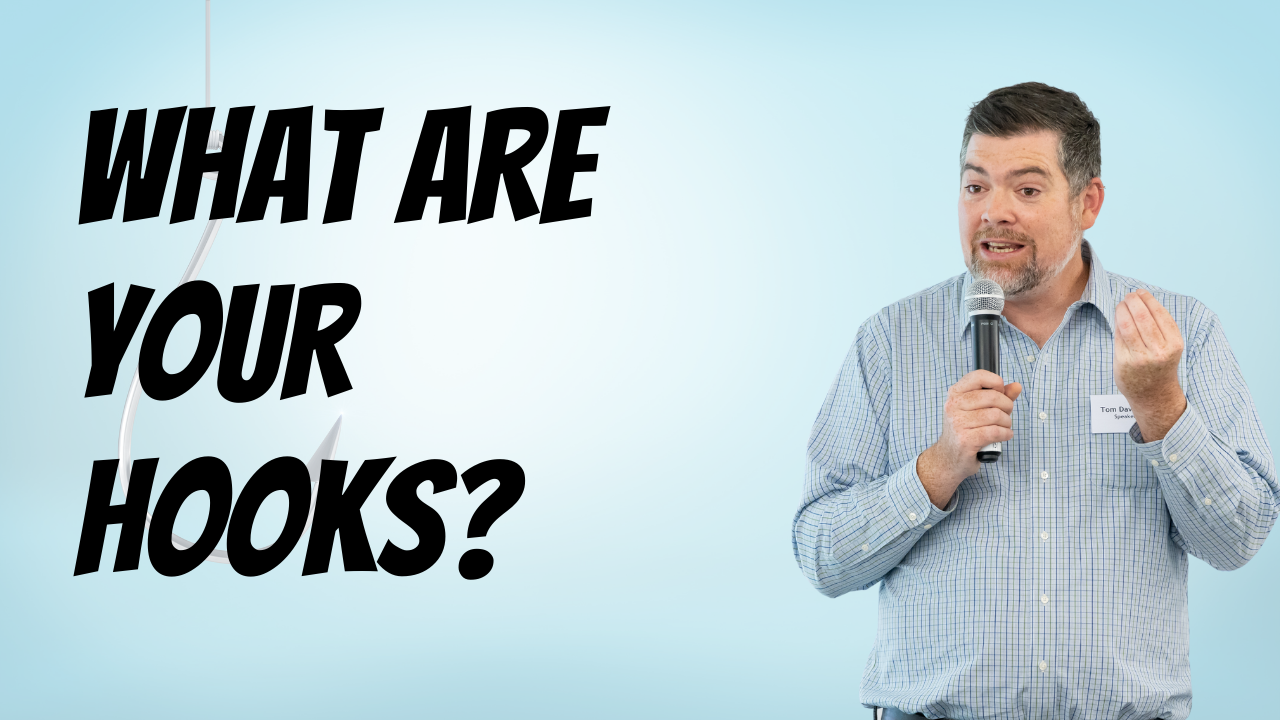 Finding the Hooks in your Crowdfunding Campaign

Digital marketing is imperative for all nonprofit organizations. In 2021, we will be launching storytelling and digital campaigns workshops to empower Hong Kong NGOs with essential resources and skills to engage with their audience.

Stay connected with us to receive program updates in your mailbox. 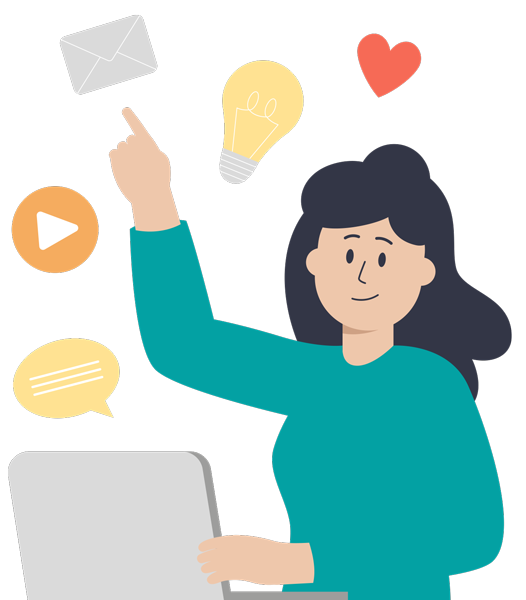 Want to get involved with JC ENGAGE? Please fill in the form below: